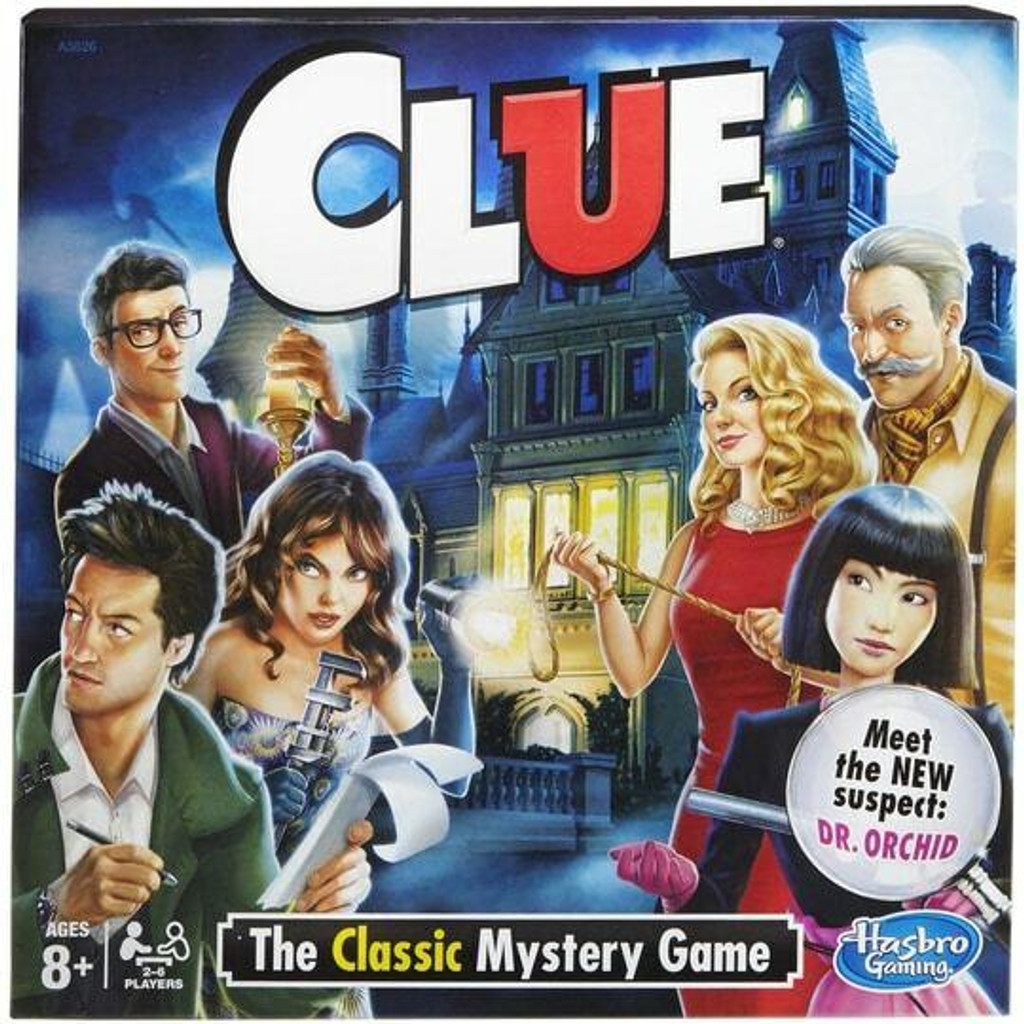 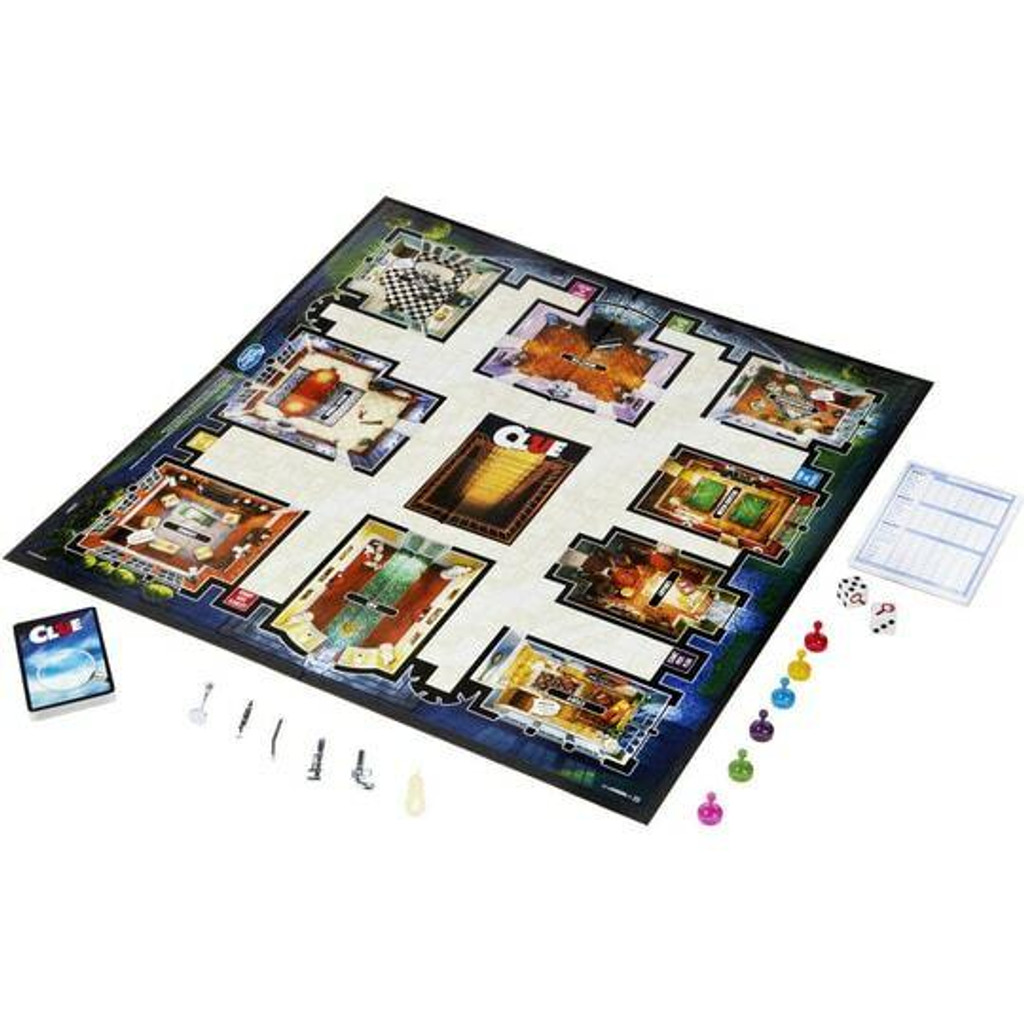 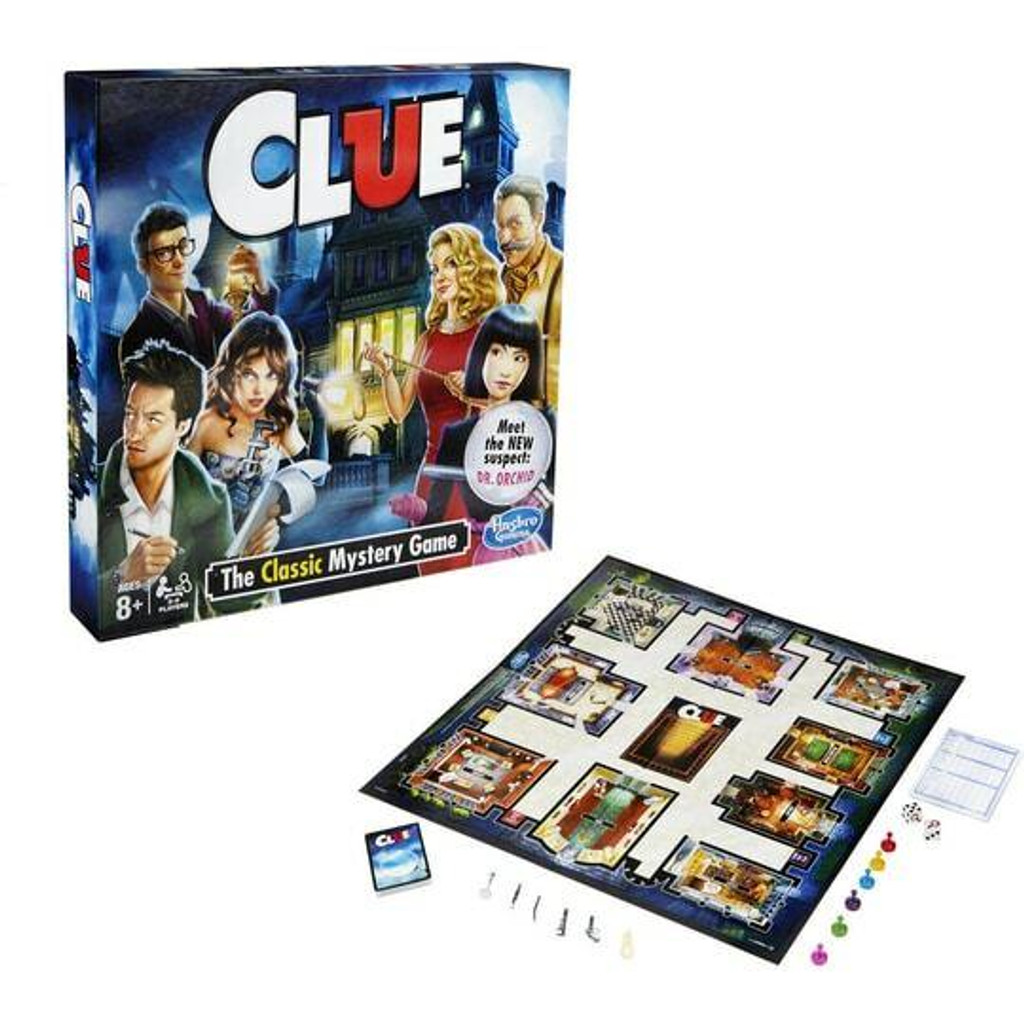 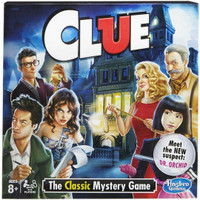 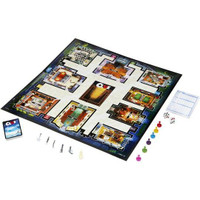 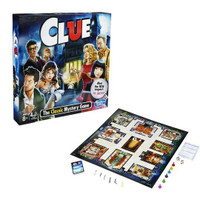 For those who love a good murder mystery, then the Clue Game is a great way to while away time at a beach house when not out in the sand, sun and water.  The object of the game is to determine who murdered the game's victim, Mr. Boddy, in his mansion, which room the crime took place in and which weapon was used.

Each player assumes the role of one of the six suspects and attempts to deduce the correct answer by strategically moving around a game board representing the rooms of a mansion and collecting clues about the circumstances of the murder from the other players.  Was it Plum with the wrench in the library?  Or Green with the candlestick in the study?

Availability: Usually ships within one (1) business day.
Current Stock:
Weight: 24.50 Ounces
Width: 19.00 (in)
Height: 15.00 (in)
Depth: 2.00 (in)
SKU: WM-CG
Warranty: You can return any new, unopened item(s) within forty five (45) days from the day it was ordered, that counts as day one (1) and you have until day forty five (45) to postmark your return, for a full refund without question. For items that have been opened, tested, tried on, etc., we will honor the forty five (45) return day period as long as there is no noticeable wear and tear on the item(s) returned. While the outbound shipping costs are not refundable, we will pay the return shipping costs as determined by BeachNecessities.com, minus a $4.95 handling fee.