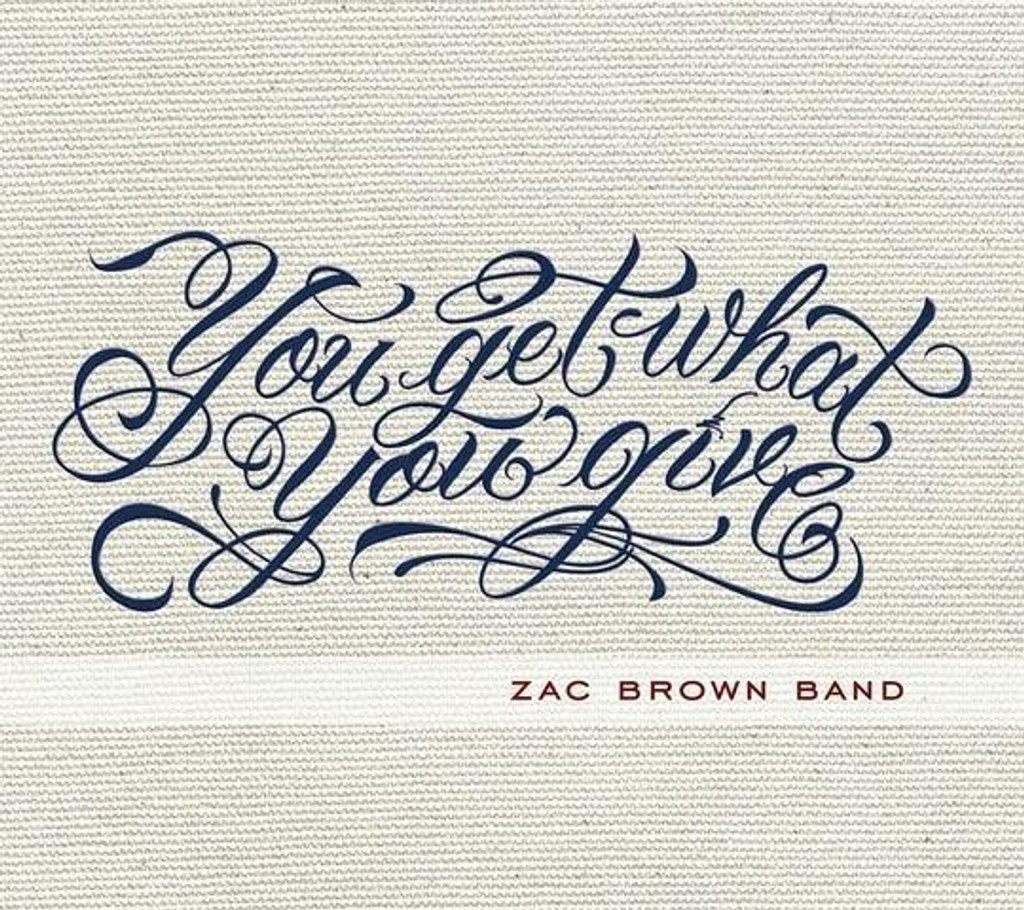 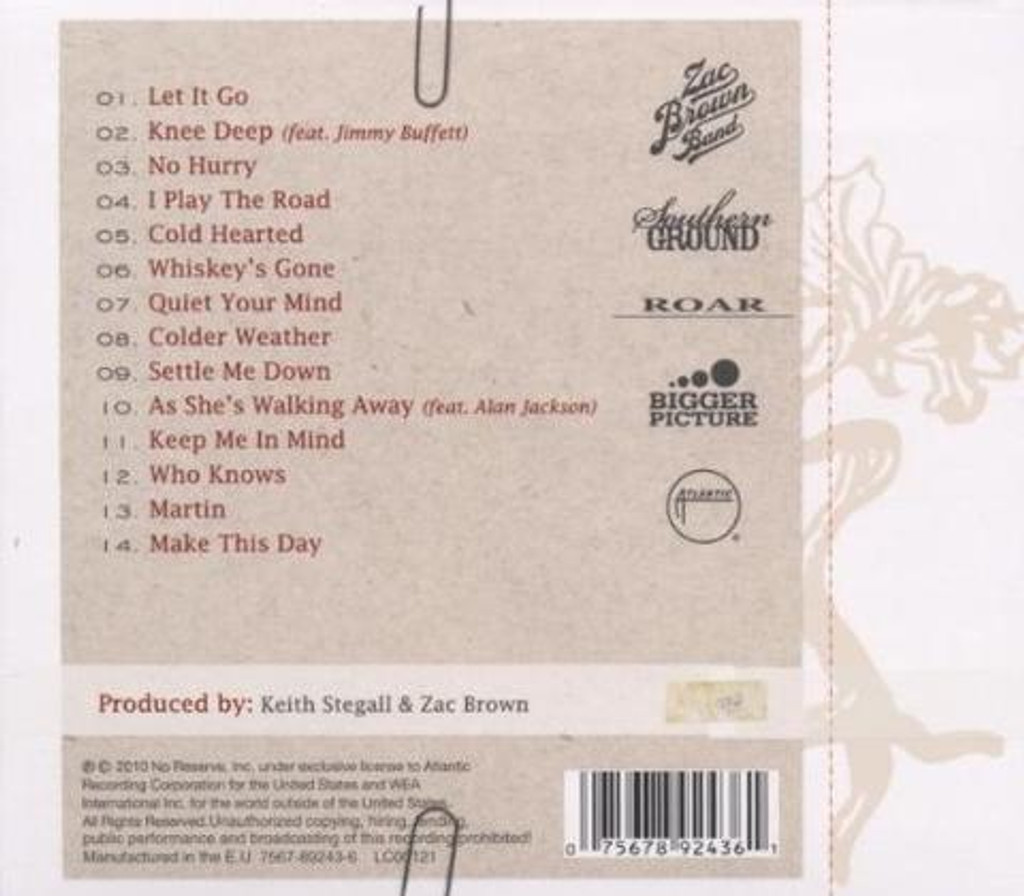 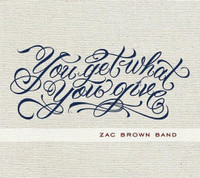 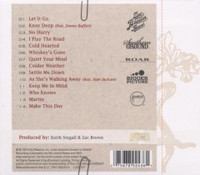 Released in September 2010, You Get What You Give is the Zac Brown Band's second studio album and widely considered one of the band's best.  Debuting at # 1 on both the US Billboard 200 and US Billboard Top Country Albums, it has sold > 3 million copies to date.  Zac Brown wrote or co-wrote all the songs on the album including Colder Weather and Whiskey's Gone and two of the songs, Knee Deep with Jimmy Buffett and As She's Walking Away with Alan Jackson, feature guest vocalists.

For the hardcore fan and newbie alike, this is some of Zac Brown band's best work and a must have cd to play at the beach house.

Availability: Usually ships in one (1) business day.
Current Stock:
Weight: 5.25 Ounces
Width: 9.00 (in)
Height: 6.00 (in)
Depth: 0.75 (in)
SKU: AM-ZBB:YGWYG
Warranty: You can return any new, unopened item(s) within forty five (45) days from the day it was ordered, that counts as day one (1) and you have until day forty five (45) to postmark your return, for a full refund without question. For items that have been opened, tested, tried on, etc., we will honor the forty five (45) return day period as long as there is no noticeable wear and tear on the item(s) returned. While the outbound shipping costs are not refundable, we will pay the return shipping costs as determined by BeachNecessities.com. There is no handling fee of $4.95 if the total return weighs < eight (8) oz.

Are You Drunk? T-Shirt

Blue Mind: The Surprising Science that Shows How Being Near, In, On or Under Water Can Make You Happier, Healthier, More Connected and Better at What You Do