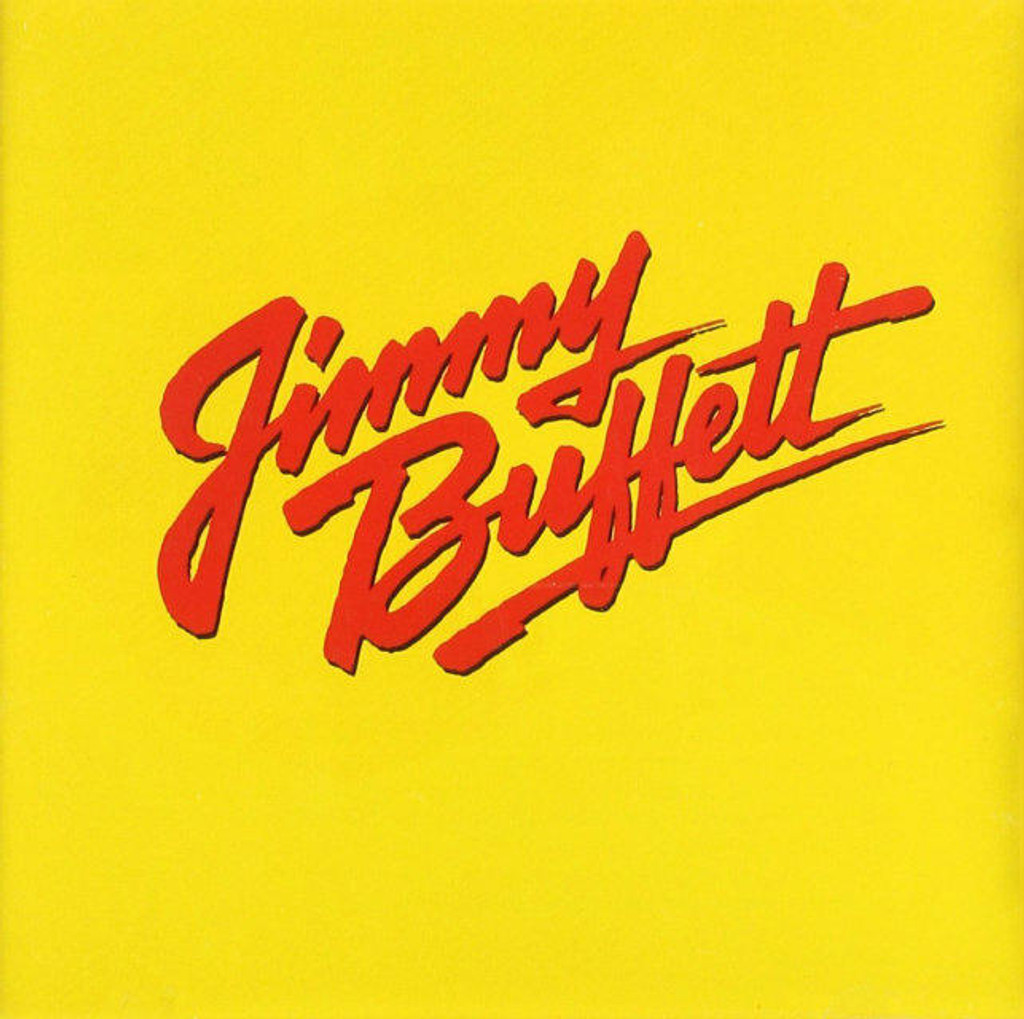 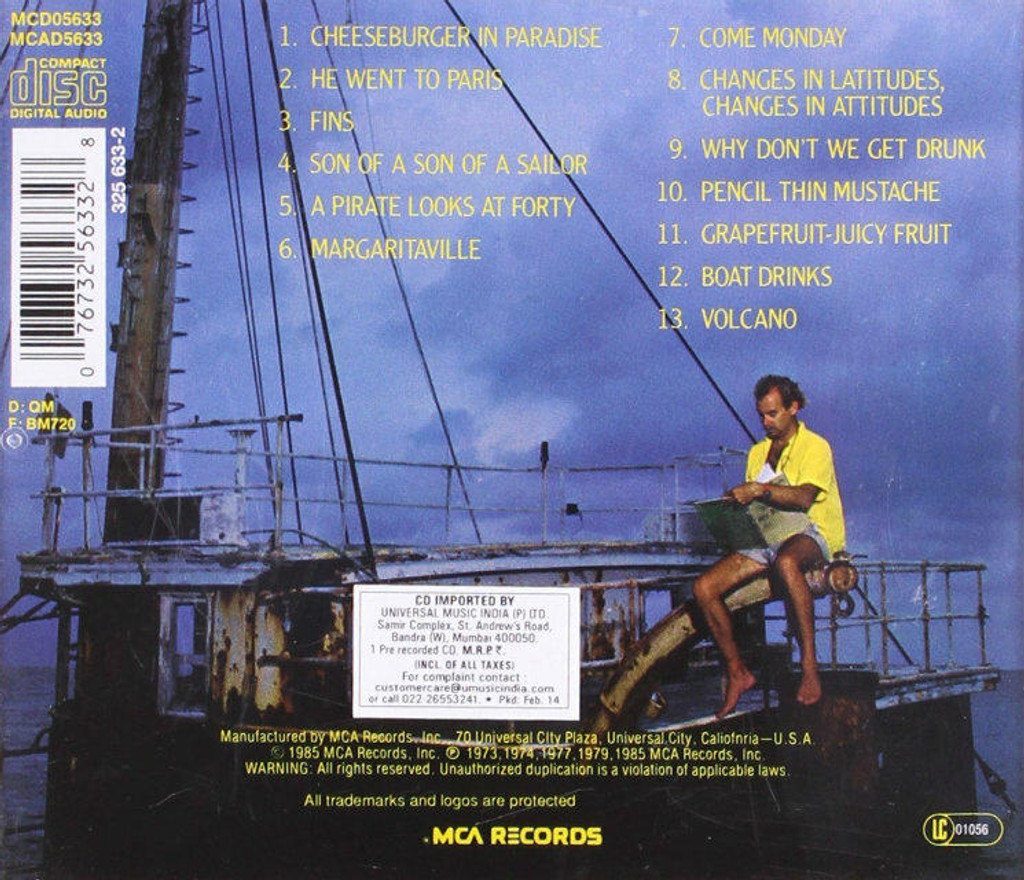 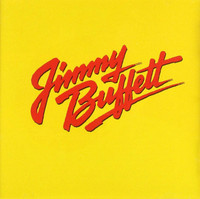 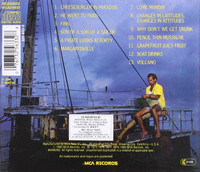 Songs You Know by Heart: Jimmy Buffett's Greatest Hit(s) is his 18th album and first greatest hits compilation.  It was released in January 1, 1985 on LP and October 17, 1990 on CD.  The parenthetical "s" in the subtitle alludes to the status at the time of "Margaritaville" as Buffett's single large chart hit.  Although the album charted at 100 on the Billboard 200, it is currently certified 7x Platinum by the RIAA, making it Buffett's most commercially successful.

Despite its 1985 release date, the cd only includes songs from 1973 to 1979.  Aside of 1976's Havaña Daydreamin', this compilation includes at least one song from every Jimmy Buffet album released between 1973 and 1979.  Songs You Know by Heart is a friendly little best-of collection that features concert perennials such as "Margaritaville," "Fins," "Cheeseburger in Paradise," and the immutable "Why Don't We Get Drunk."

If by some chance you've not yet been introduced to Buffett's music, this cd is the best way to say hello.  Parrot Heads rejoice!

Availability: Usually ships in one (1) business day.
Current Stock:
Weight: 5.25 Ounces
Width: 9.00 (in)
Height: 6.00 (in)
Depth: 0.75 (in)
SKU: AM-JBSYKbHGH
Warranty: You can return any new, unopened item(s) within forty five (45) days from the day it was ordered, that counts as day one (1) and you have until day forty five (45) to postmark your return, for a full refund without question. For items that have been opened, tested, tried on, etc., we will honor the forty five (45) return day period as long as there is no noticeable wear and tear on the item(s) returned. While the outbound shipping costs are not refundable, we will pay the return shipping costs as determined by BeachNecessities.com. There is no handling fee of $4.95 if the total return weighs < eight (8) oz.