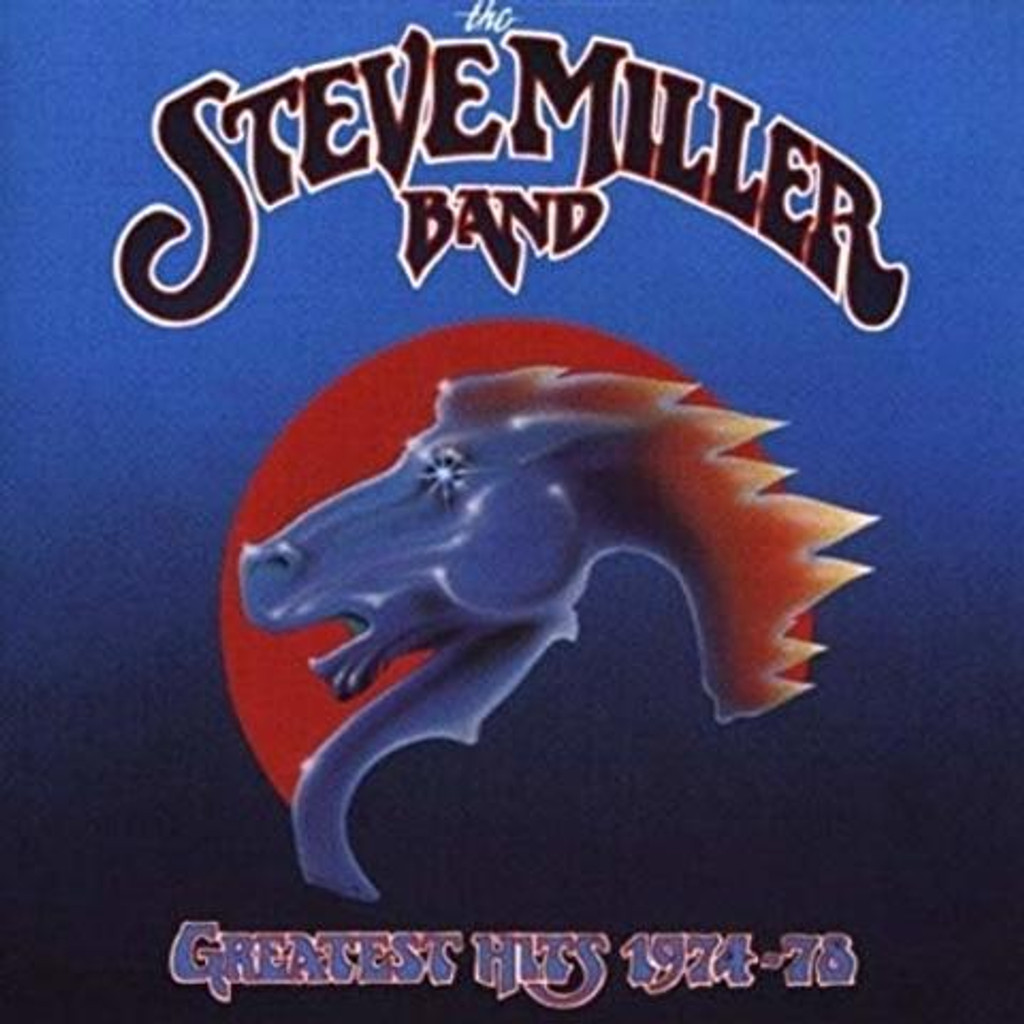 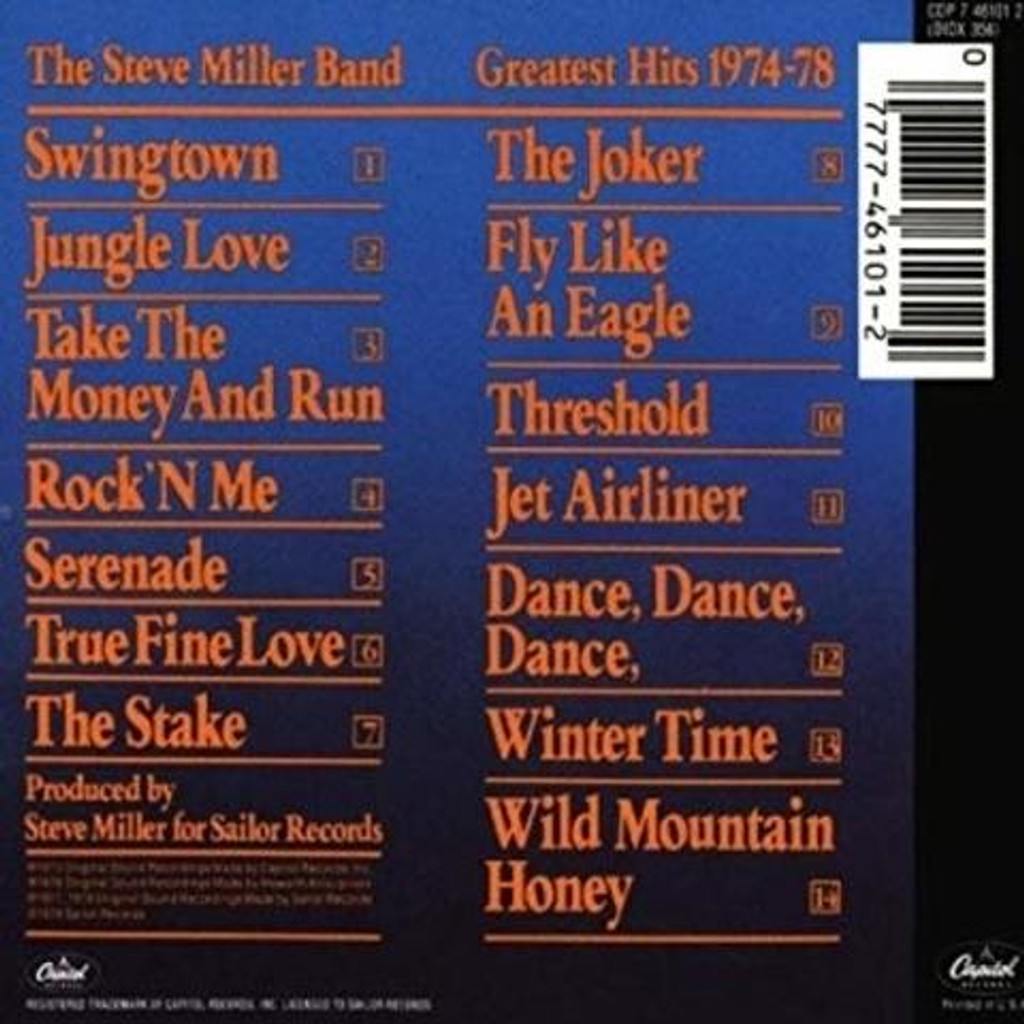 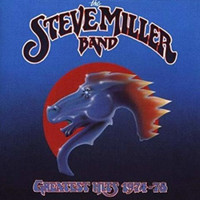 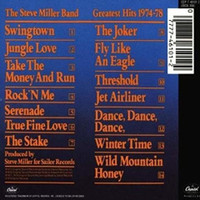 The Steve Miller Band Greatest Hits: 1974 - 78 chronicles the best singles from Miller's most successful years and is a classic summer soundtrack.  This CD reflects a more accessible blues-based pop-rock after he veered from his Haight-Ashbury bluesy trippiness.  Requisite listening at any classic rock beach party.

The album features the title track from 1973's The Joker plus 13 tracks taken from Fly Like an Eagle (1976) and Book of Dreams (1977).  As a sign of the album-oriented rock times, all but one track came from their last two albums even though they had eleven studio albums at the time.  On this 1978 album/CD release, the shorter versions of "Jet Airliner", "Swingtown", "The Joker" and "Fly Like an Eagle" are used in place of the longer album versions.

Availability: Usually ships in one (1) business day.
Current Stock:
Weight: 5.25 Ounces
Width: 9.00 (in)
Height: 6.00 (in)
Depth: 0.75 (in)
SKU: AM-SMBGH
Warranty: You can return any new, unopened item(s) within forty five (45) days from the day it was ordered, that counts as day one (1) and you have until day forty five (45) to postmark your return, for a full refund without question. For items that have been opened, tested, tried on, etc., we will honor the forty five (45) return day period as long as there is no noticeable wear and tear on the item(s) returned. While the outbound shipping costs are not refundable, we will pay the return shipping costs as determined by BeachNecessities.com. There is no handling fee of $4.95 if the total return weighs < eight (8) oz.