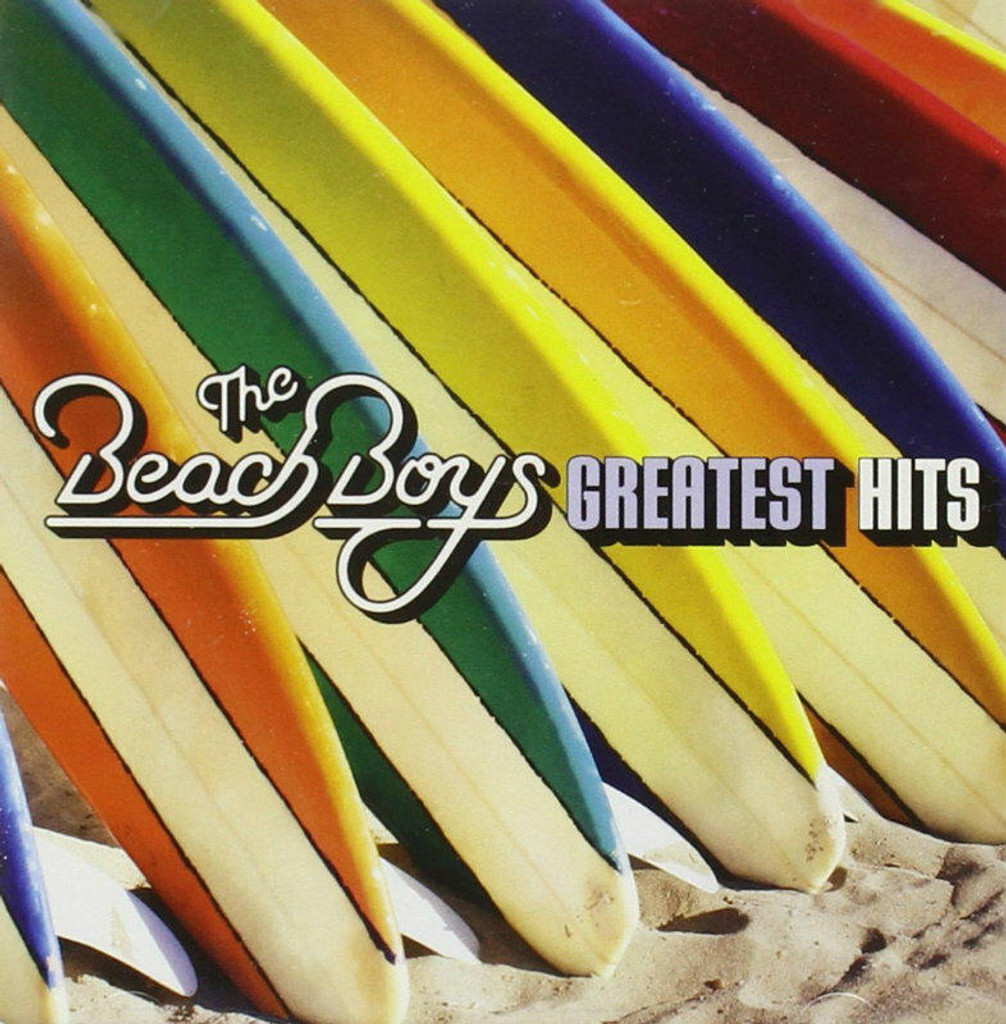 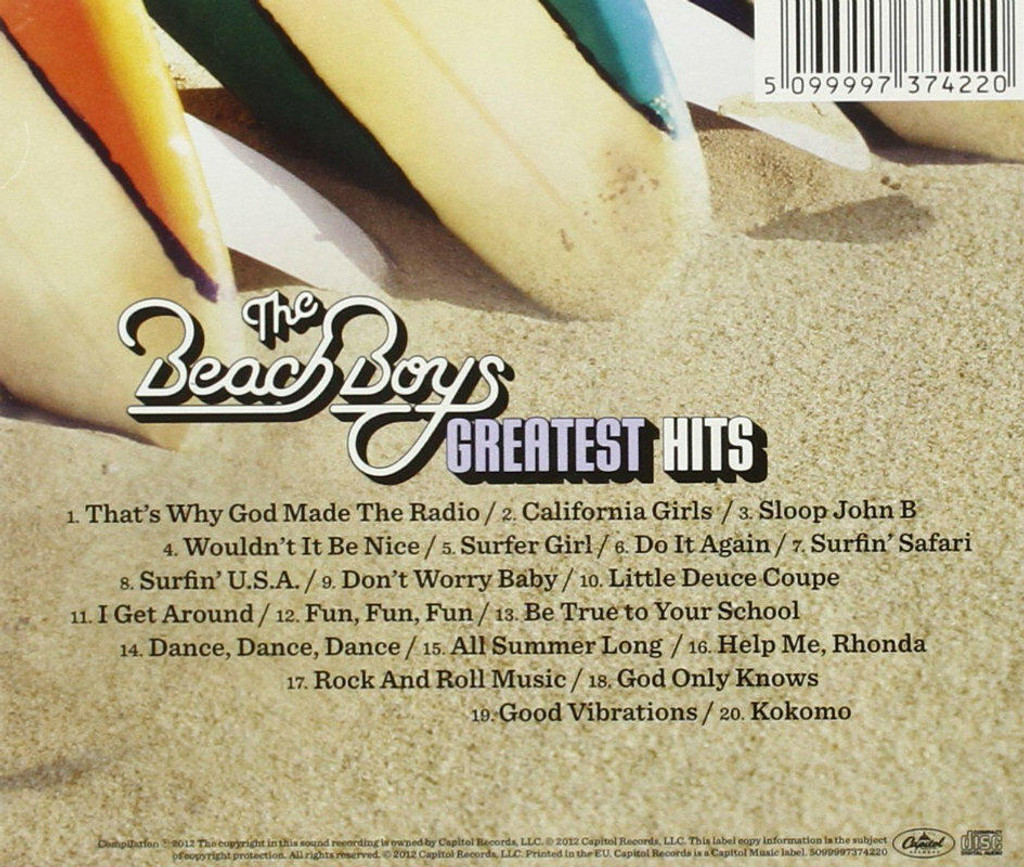 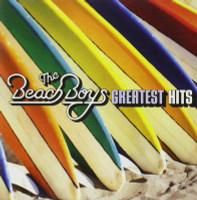 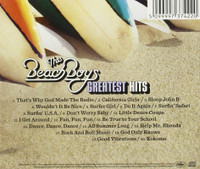 The Beach Boys' Greatest Hits collection celebrating their 50th anniversary features 20 of the band's most popular songs including "California Girls", "Good Vibrations", "Surfin' U.S.A.", "Wouldn't It Be Nice", "God Only Knows", "Kokomo", their latest single "That's Why God Made The Radio" and many more.

America's first pop band to reach the 5 decade milestone has recorded and performed the music that has become the world's favorite soundtrack to summer.  Founded in Hawthorne, California in 1961, The Beach Boys were originally comprised of the three teenaged Wilson brothers: Brian, Carl and Dennis, their cousin Mike Love, and school friend Al Jardine.  In 1962, neighbor David Marks joined the group for their first wave of hits with Capitol Records, leaving in late 1963, and in 1965, Bruce Johnston joined the band when Brian Wilson retired from touring to focus on writing and producing for the group.

The Beach Boys signed with Capitol Records in July 1962 and released their first album, Surfin' Safari, that same year.  The album spent 37 weeks on the Billboard chart, launching the young group known for its shimmering vocal harmonies and relaxed California style into international stardom.  The Wilson/Love collaboration resulted in many international chart hits, and under Brian Wilson's musical leadership, the band's initial surf rock focus was soon broadened making The Beach Boys America's preeminent band of the 1960s.

Availability: Usually ships in one (1) business day.
Current Stock:
Weight: 5.25 Ounces
Width: 9.00 (in)
Height: 6.00 (in)
Depth: 0.75 (in)
SKU: AM-BBGH
Warranty: You can return any new, unopened item(s) within forty five (45) days from the day it was ordered, that counts as day one (1) and you have until day forty five (45) to postmark your return, for a full refund without question. For items that have been opened, tested, tried on, etc., we will honor the forty five (45) return day period as long as there is no noticeable wear and tear on the item(s) returned. While the outbound shipping costs are not refundable, we will pay the return shipping costs as determined by BeachNecessities.com. There is no handling fee of $4.95 if the total return weighs < eight (8) oz.